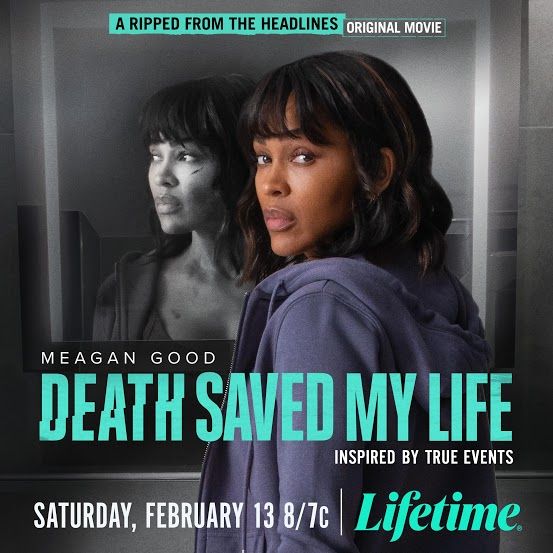 On the surface it seems Jade (Meagan Good) has it all, a successful marketing career, a husband admired and respected in the community, and a young daughter they both dote on. But behind closed doors, her life is far from idyllic. Her husband Ed (Chiké Okonkwo) is a controlling man who is physically and psychologically abusive. When Jade decides to leave Ed, he tells her "If I can't have you, nobody will," a threat which becomes very real when she discovers he has hired someone to kill her. Knowing no one will believe her, Jade realizes the only way to escape Ed is to make him believe the hitman completed the job and that she is dead. La’Myia Good plays Jade’s sister Leigh. Death Saved My Life is produced by Jarrett Creative. Executive producers are Julie Insogna Jarrett, Seth Jarrett and Meagan Good. Seth Jarrett directs from a script written by Barbara Kymlicka.

﻿The movie is produced by Jarrett Creative. Executive producers are Julie Insogna Jarrett, Seth Jarrett and Meagan Good. Seth Jarrett directs from a script written by Barbara Kymlicka. The film will air as part of Lifetime’s popular Ripped from the Headlines slate. 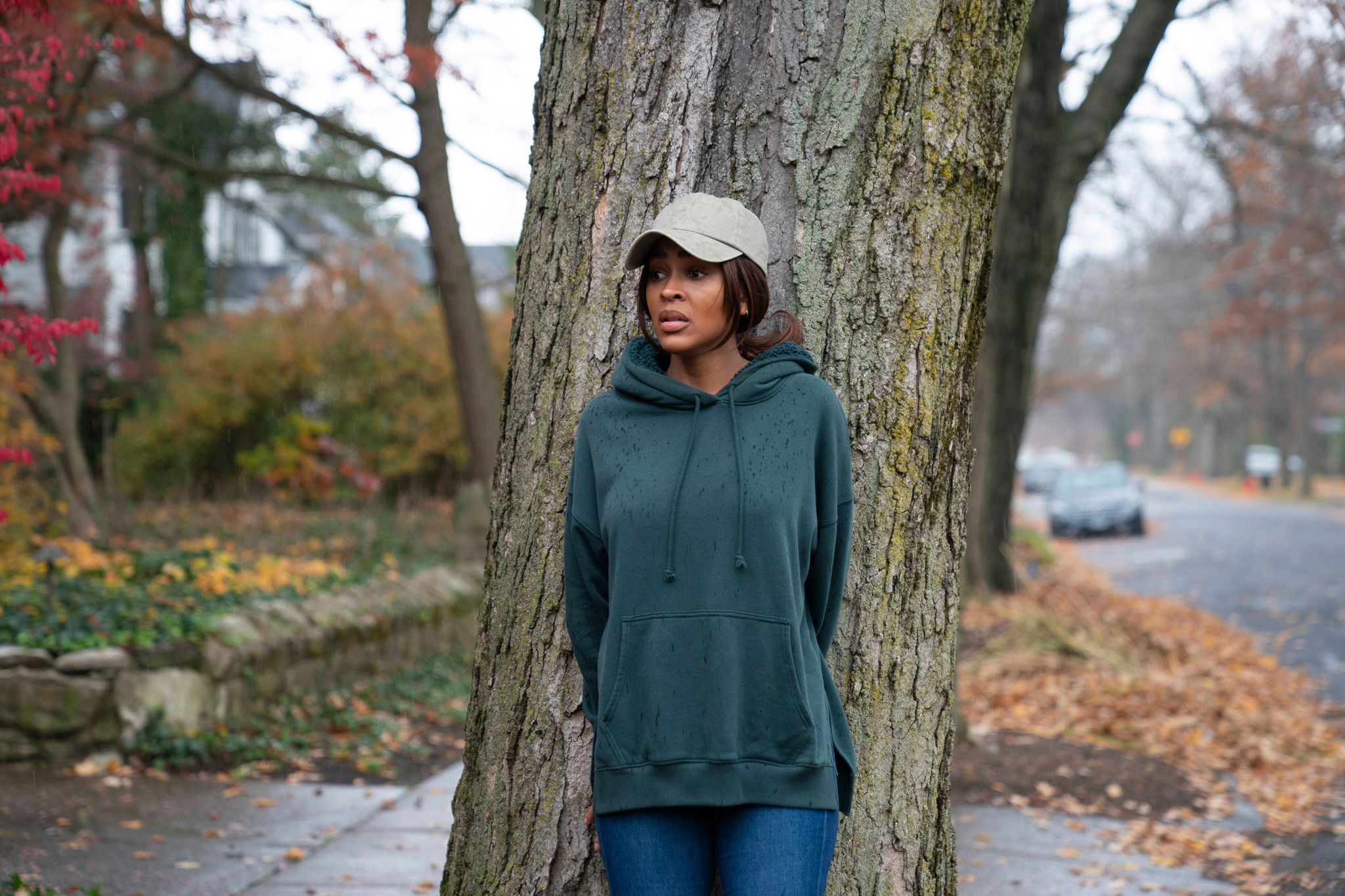 In Beyond the Headlines: Faking Death, writer Elizabeth Greenwood discusses her research on the phenomenon of “pseudocide,” or faking one’s own death.  Based on the experience of Jane in Death Saved My Life, Greenwood discusses the main reason why women fake their deaths, and why disappearing woman in books and movies is so popular. She also presents real life cases of faked deaths that have captured the public eye, and why people resort to such lengths to disappear.