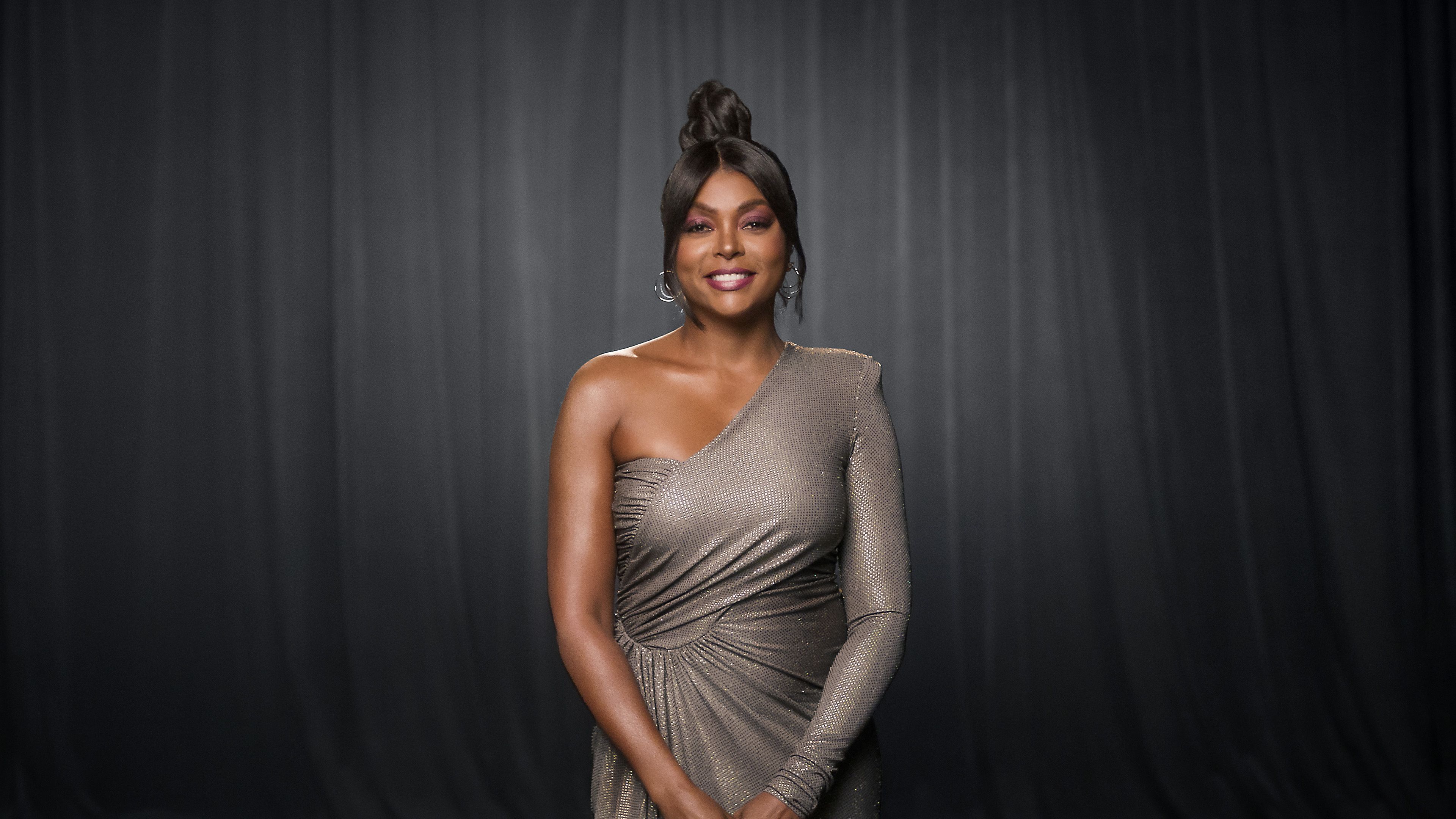 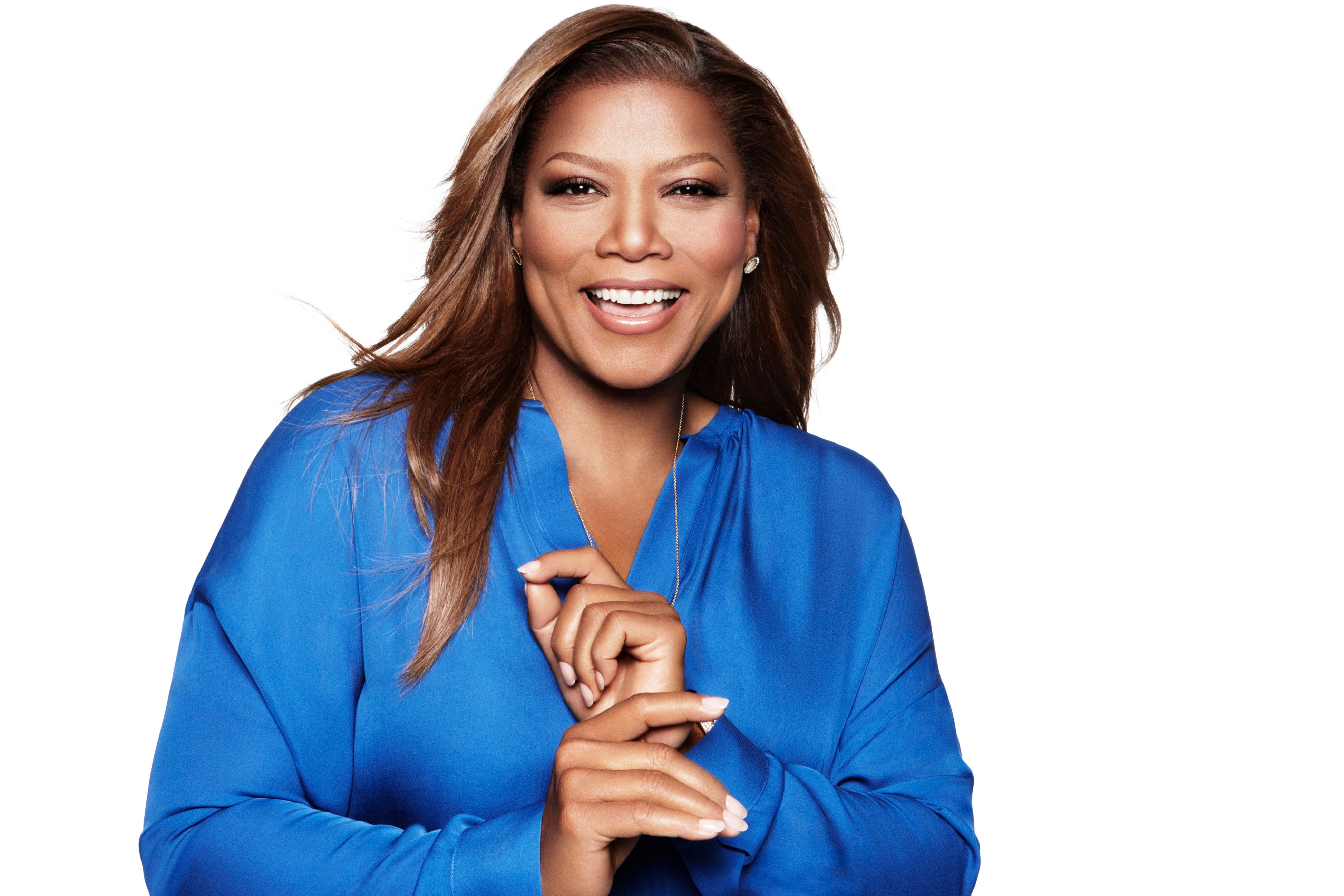 “For more than 20 years, the BET Awards have been a celebration of Black creativity, art and excellence,” said Taraji P. Henson. “Returning live, this year’s show will be unlike anything we have ever seen before, and I am honored to be sharing the stage with so many powerful and prolific women in music and entertainment. The BET Awards will once again be at the forefront of Black culture."

“Black women have been essential drivers of change throughout history, from the political sphere to the cultural zeitgeist,” said Connie Orlando, EVP Specials, Music Programming & Music Strategy at BET. “The BET AWARDS is the ultimate celebration of Black culture, and we are looking forward to spotlighting and celebrating Black women during this year’s show, recognizing them for everything they’ve accomplished and applauding them for what’s to come.”

Taraji P. Henson most recently wrapped her iconic run as “Cookie Lyon” on Fox’s hit musical drama EMPIRE, which has earned her three Emmy® nominations, a Golden Globe® Award, a Critics Choice Award, and three BET Awards. She portrayed NASA mathematician Katherine G. Johnson in the Academy Award®-nominated film HIDDEN FIGURES, as well as lent her voice to Disney’s RALPH BREAKS THE INTERNET: WRECK-IT RALPH 2. In Fall 2018, she launched the Boris Lawrence Henson Foundation in honor of her late father. The organization provides scholarships to African-American students majoring in mental health disciplines, offers mental health services to youth in urban schools, and works to lower the recidivism rates of African-American men and women. Henson, along with her best friend and foundation partner, Tracie Jade, recently co-hosted the Facebook Watch series on mental health called PEACE OF MIND WITH TARAJI, for which they received a Daytime Emmy® Award nomination for “Outstanding Informative Talk Show Host.”

Additionally, the “BET AWARDS” will be honoring Queen Latifah with this year’s Lifetime Achievement BET Award. Latifah has had amazing success since her career began in Hollywood and became the first hip-hop artist to be crowned with a star on the Hollywood Walk of Fame in 2006. She received rave reviews, industry recognition, and accolades for her roles in feature musical CHICAGO and cable films LIFE SUPPORT and BESSIE, which she also produced. Additionally, Latifah starred in the hit comedy GIRLS TRIP and has also taken to the stage and small screen as the title character in the television musical, THE WIZ LIVE!. Flavor Unit Entertainment, the production company owned and operated by Latifah and Shakim Compere, was behind the hit comedies, BRINGING DOWN THE HOUSE, BEAUTY SHOP, and THE PERFECT HOLIDAY. Latifah currently stars in and is an executive producer on the CBS series reboot of THE EQUALIZER, which quickly became TV’s #1 scripted series this year.

Voting for the 2021 BET AWARDS ‘Viewer’s Choice Award’ is now open here. www.BET.com/betawards is the official site for the “BET Awards” and will have all the latest news and updates about this year's show.