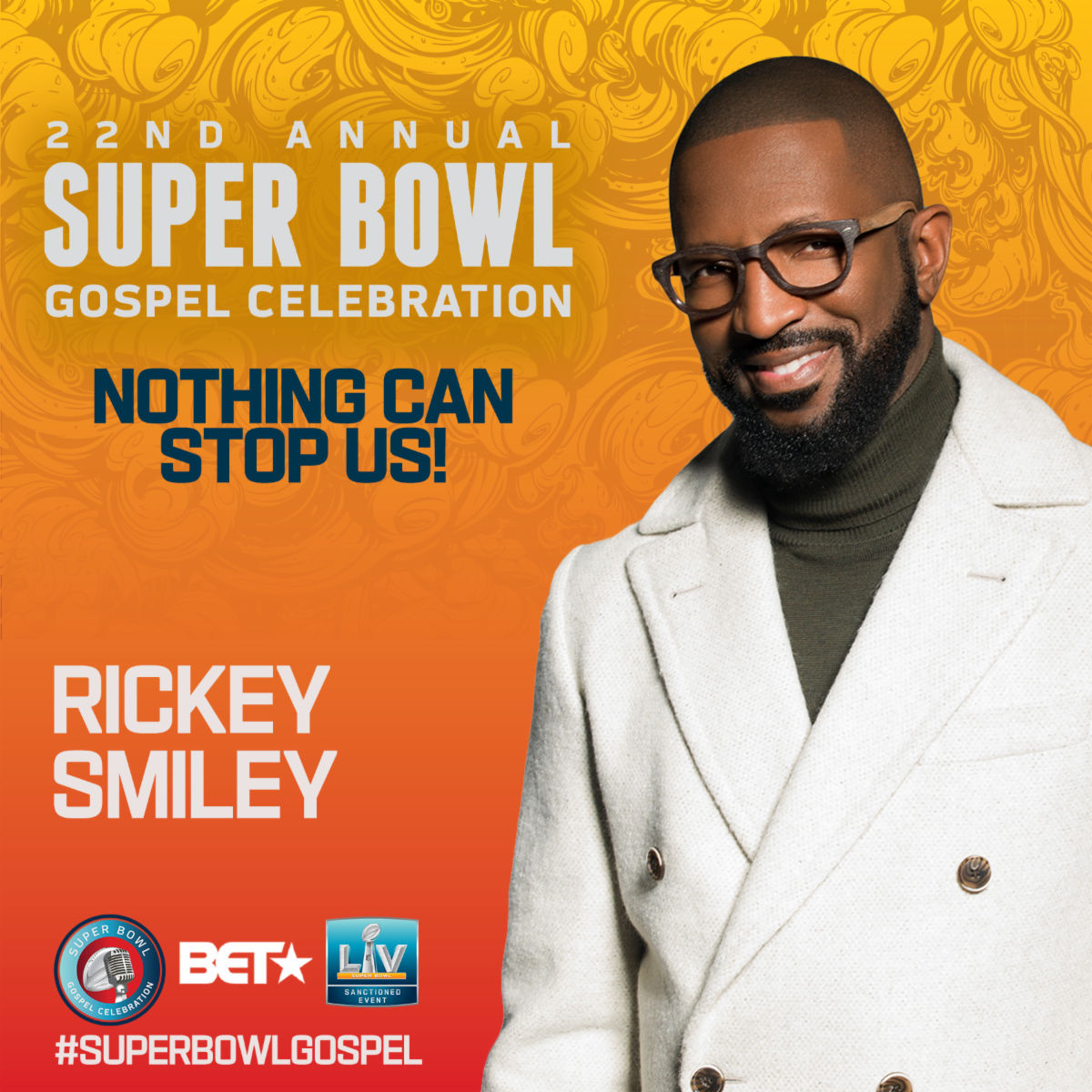 The Super Bowl Gospel Celebration will present Houston Texans QB Deshaun Watson with this year’s “Faith In Action Award,” presented by celebrated NFL Legend Warrick Dunn (Tampa Bay Buccaneers & Atlanta Falcons). The son of a courageous cancer survivor, Watson is one of the NFL’s youngest philanthropists and is committed to causes that support families and youth in underserved communities.

In collaboration with the Super Bowl Gospel Celebration, the American Cancer Society will highlight the need to eliminate barriers to prevention and treatment in the black community during the broadcast. African Americans have the lowest survival rate for most cancers, and the pandemic has caused a devastating drop in cancer screenings.  Viewers will be encouraged to donate during the show on BET by texting HOPE to 20222 to donate $10 to the American Cancer Society. 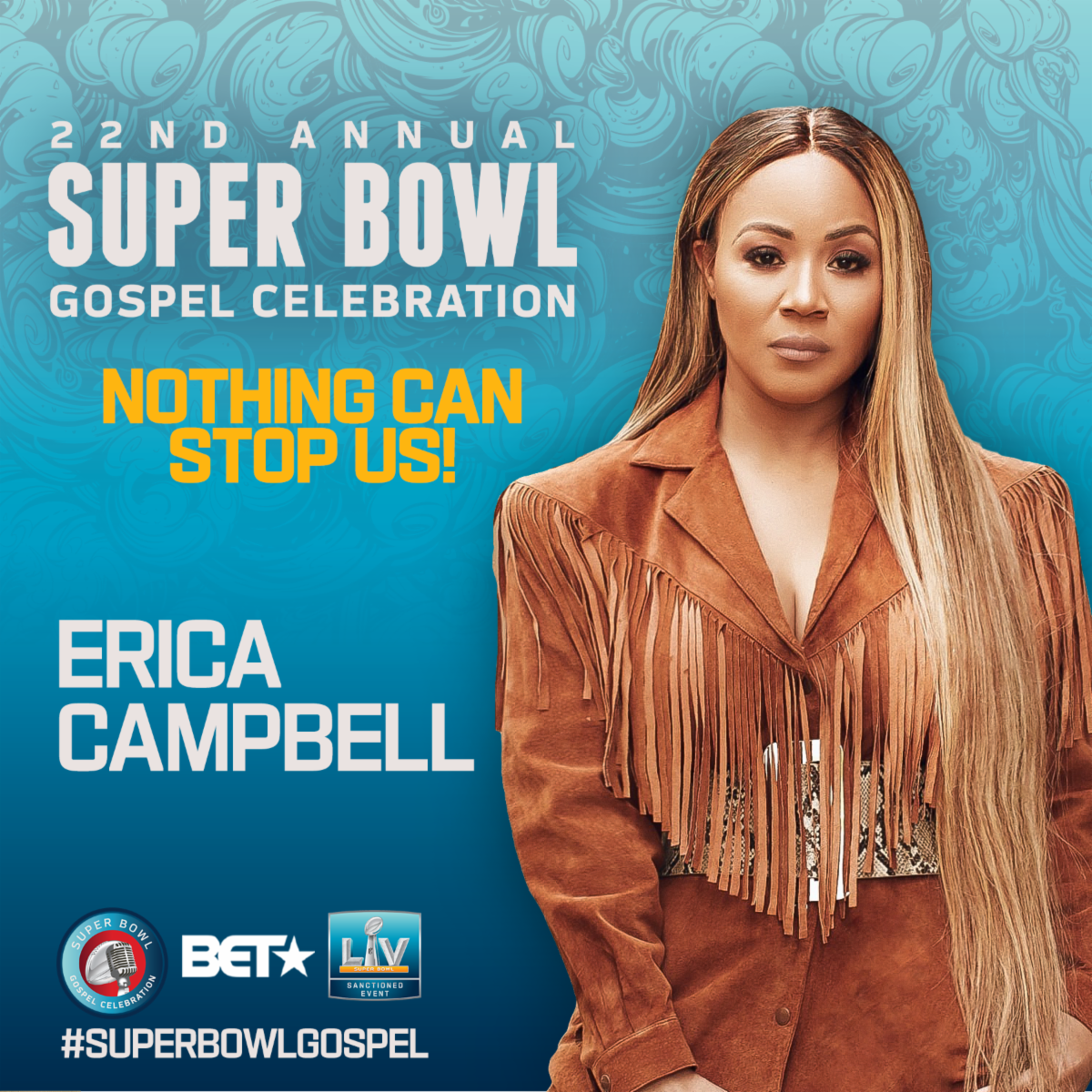 Originating at Super Bowl XXXIII in 1999, the annual event joins key NFL Players, top Gospel/Contemporary Christian, and mainstream GRAMMY® Award-winning artists, and special guests all on one stage to bring audiences an evening of uplifting music and inspirational messages. 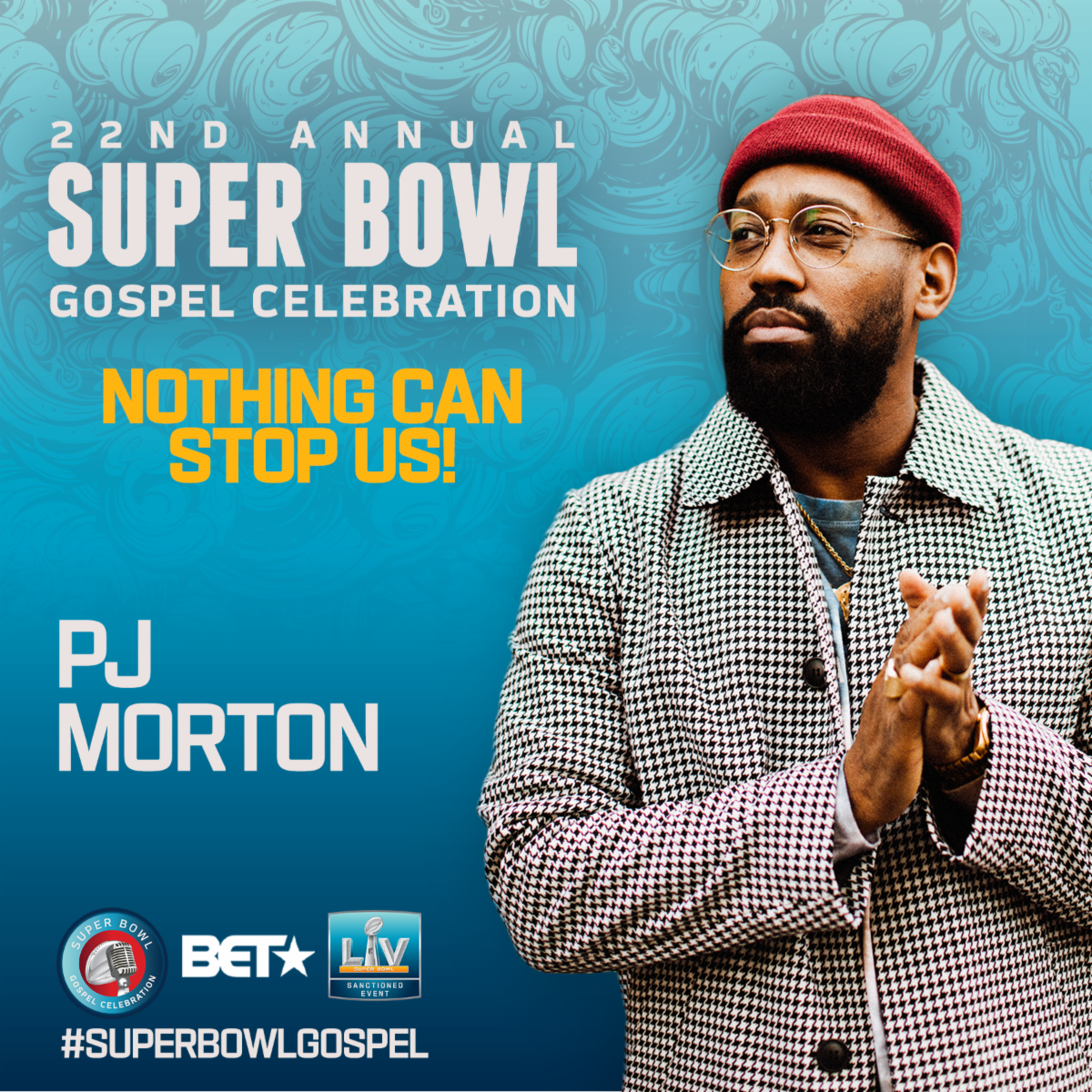 ABOUT THE SUPER BOWL GOSPEL CELEBRATION

The Super Bowl Gospel Celebration was launched in Miami in 1999 during Super Bowl XXXIII weekend. The event became the first and has remained the only inspirational concert sanctioned by the National Football League (NFL). The show has drawn crowds in the thousands and has demonstrated growth year-after-year, selling out venues in major Super Bowl host cities including Dallas, Atlanta, Detroit, Jacksonville, Houston, and Phoenix.