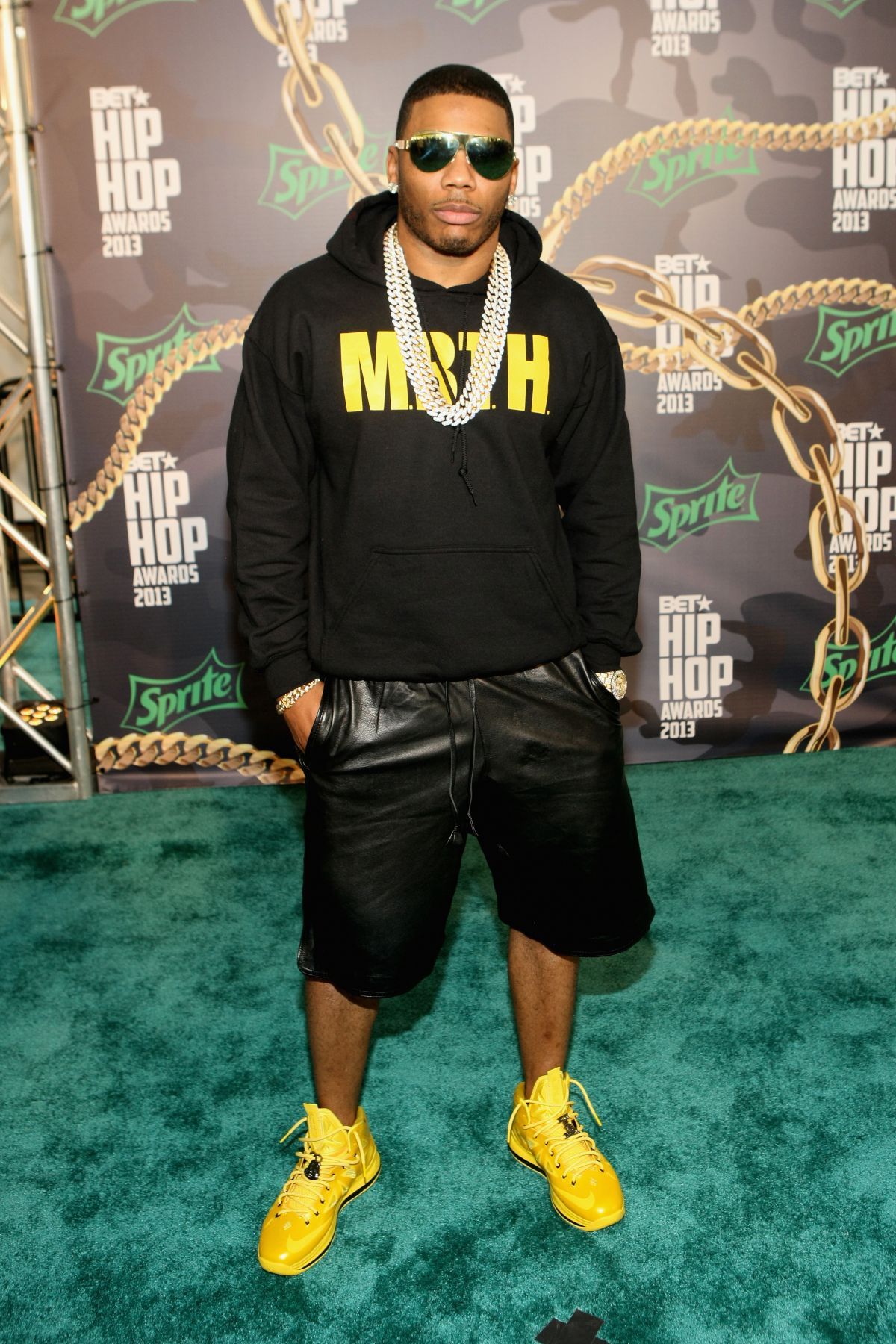 September 20, 2021 –Today BET announces DOUBLE DIAMOND SELLING SUPERSTAR rapper and entrepreneur Nelly as the “BET Hip Hop Awards” recipient of the 2021 “I Am Hip Hop” Award. From chart-topping hits that include “Hot in Herre,” “Dilemma” (feat. Kelly Rowland), “Country Grammar,” “Ride Wit Me,” and “Cruise” (with Florida Georgia Line), to his popular fashion line Apple Bottoms, to starring in the hit series Real Husbands of Hollywood, and his own reality show Nellyville, the charismatic, multi-platinum music icon will be celebrated for his massive contributions to music and the culture at large. The “BET Hip Hop Awards” premieres Tuesday, October 5, 2021, at 9:00 PM ET/PT.

“I am honored to receive this award and humbled to be in such great company of past artists who have received this award,” said Nelly, this year’s I Am Hip Hop Award recipient. “I have been blessed to work with some incredible people in my career, making 22 years go by in the blink of an eye. This award isn’t just about Nelly; it is about my fans, BET, and the people that continue to support me and allow me to do what I love to do.” Diamond Selling, Multi-platinum, 3x Grammy award-winning rap superstar, entrepreneur, philanthropist, and actor, NELLY, has continually raised the bar for the entertainment industry since stepping on the scene in 2000 with his distinctive vocals and larger-than-life personality. Over the past 20 years, he has released hit singles including “Hot in Herre,” “Dilemma” (feat. Kelly Rowland), “Country Grammar,” “Ride Wit Me,” “Just a Dream,” “Cruise” (with Florida Georgia Line), “The Fix,” “Millionaire” and more. RIAA ranks Nelly as the fourth best-selling rap artist in American music history, with 21 million albums sold in the United States. On December 11, 2009, Billboard ranked Nelly the number three Top Artist of the Decade.

The music mogul has also left his mark in other aspects of the industry, introducing his hugely successful women’s clothing line, Apple Bottoms and as part-owner of the Charlotte Bobcats with Michael Jordan. Nelly also added sports commentator to his list of accomplishments with Fox Sports, making him one of few actors with three television shows airing simultaneously at the time with Fox Sports, Nellyville and Real Husbands of Hollywood. In 2005, he made his big screen debut in the Adam Sandler and Chris Rock hit remake The Longest Yard and Reach Me with Sylvester Stallone in 2014. Currently, he supports the Make-A-Wish Foundation, and is the only music artist to own a college, EI University, which provides education surrounding the music industry while Nelly himself provides scholarships. In addition to touring shows and promoting his latest single “High Horse” from the upcoming “Heartland” album, Nelly is also filming the new season of BET smash hit series Real Husbands of Hollywood, streaming exclusively on BET+ in 2022.

For more information about the “BET HIP HOP AWARDS” including the latest news and updates, visit bet.com/hiphopawards.

On Facebook by liking the fan page at facebook.com/HipHopAwards.

BET “Hip Hop Awards” is an annual celebration that pays homage to a culture that changed the world while highlighting the best in hip hop music. Year after year, BET delivers the best in hip-hop for an unforgettable night of performances, cyphers and tributes honoring hip-hop legends that have and continue to make hip-hop culture a global force.